Say what you like about Dominic Cummings, he knows how to get your attention:

On the referendum #34: BATSIGNAL!! DON’T LET CORBYN-STURGEON CHEAT A SECOND REFERENDUM WITH MILLIONS OF FOREIGN VOTES

It was always clear that the “credible Leave option” that the Labour party proposes to pit against Remain in a second referendum is a fake. The plan is for Sir Keir Starmer and Emily Thornberry to get together with their EU opposite numbers and, after the least arduous negotiations imaginable, to emerge beaming with a “deal” deliberately designed to be as unattractive as possible.

But if that wasn’t enough, the Labour manifesto plans to make assurance doubly sure, as Macbeth said when deciding to murder Macduff. I quote:

We will oversee the largest extension of the franchise in generations, reducing the voting age to 16, giving full voting rights to all UK residents, making sure everyone who is entitled to vote can do so by introducing a system of automatic voter registration, and abandoning plans to introduce voter ID which has been shown to harm democratic rights.

The innocuous phrase “all UK residents” includes non-UK citizens from any country. As it says elsewhere in the manifesto, there are three million EU residents in the UK. They will get to vote on whether the UK remains in the EU. The majority by which Leave won the 2016 referendum was 1.3 million.

The vote for Brexit was a vote for peaceful revolution. The alternative to Brexit is not No Brexit…

I say we wait three years without implementing the court’s ruling, then ask the court if that is still what they think. 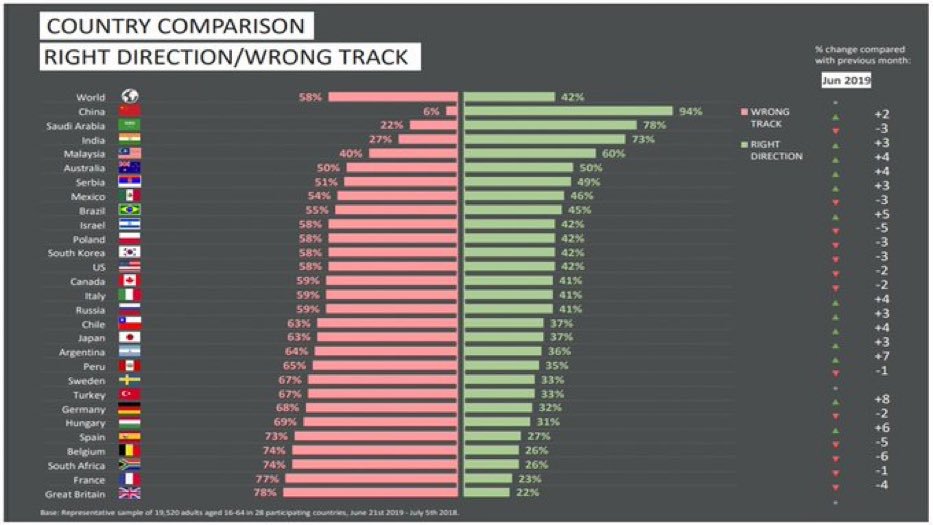 This is what setting the groundwork for a civil war or a great political realignment looks like. I would much prefer the latter but whatever.

It doubtless seemed clever to challenge prorogation in Scotland; Scots law differs much from English and their chance of victory was higher. However I can think of two audiences in Scotland who may be unimpressed.

(South of the border there is a huge third audience whom I expect to be very unimpressed, but that is another matter.)

Firstly, a Scot does not need to be unusually honest or unusually lacking in nationalism to wonder how exactly to defend the Scottish supreme court’s ruling on the United Kingdom’s parliament. Every Scot can defend Scotland’s supreme court bullying the MSP’s who sit in the 11-times-over-budget building at the end of Edinburgh’s Royal Mile, but I’m not the only Scot who “couldna juist charge his memory” over why the propriety of a Westminster-affecting act is being ruled on by a provincial court. (There will be some justification, of course – but, in the words of “1066 and all that”, it will not be memorable.)

Secondly, her majesty is in Scotland for the summer, as usual. Also as usual, she has prorogued parliament. It is something she’s accustomed to doing every year at roughly this time for roughly this length of time – but which May did not advise her to do last year during a session whose length was unprecedented in three centuries.

I therefore conjecture that her majesty may think the Scottish supreme court’s action ill-advised rather than her own.

As this ruling is mere PR skirmishing before the UK’s supreme court rules (IIUC, it has no actual effect in itself), it seems to me that the remoaners are again paying a high PR price for a stunt that will play well with themselves but with not so many beyond. The court that travestied historical custom to rule for Gina Miller in 2016 is not the strongest oak for leavers to lean against, but it is being said the case has “no hope” in English law. I hope that’s true, but I anyway think that remoaner lawfare victories have a cost they underestimate.