Finally, Parliament gets treated with the contempt it richly deserves.

And now more than ever, we will need the Brexit Party to keep a political knife to Boris Johnson’s throat, or the most likely last minute result will be a sell-out ‘deal’ that delivers the utterly appalling Withdrawal Agreement (“Whether you’re a Brexiteer or Remainer, this is a deal that a nation signs only after having been defeated at war. This is not a deal fit for purpose for any sovereign country.”), probably minus the distraction of the backstop. 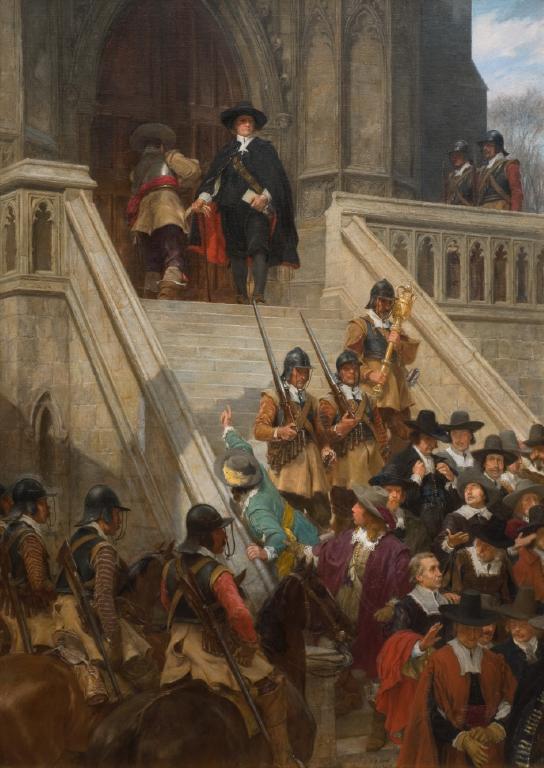 Right, the whole lot of you will now kindly fuck off
Share this...